Lost Daughters of Avalon (Awakenings) by J. Lynn Else 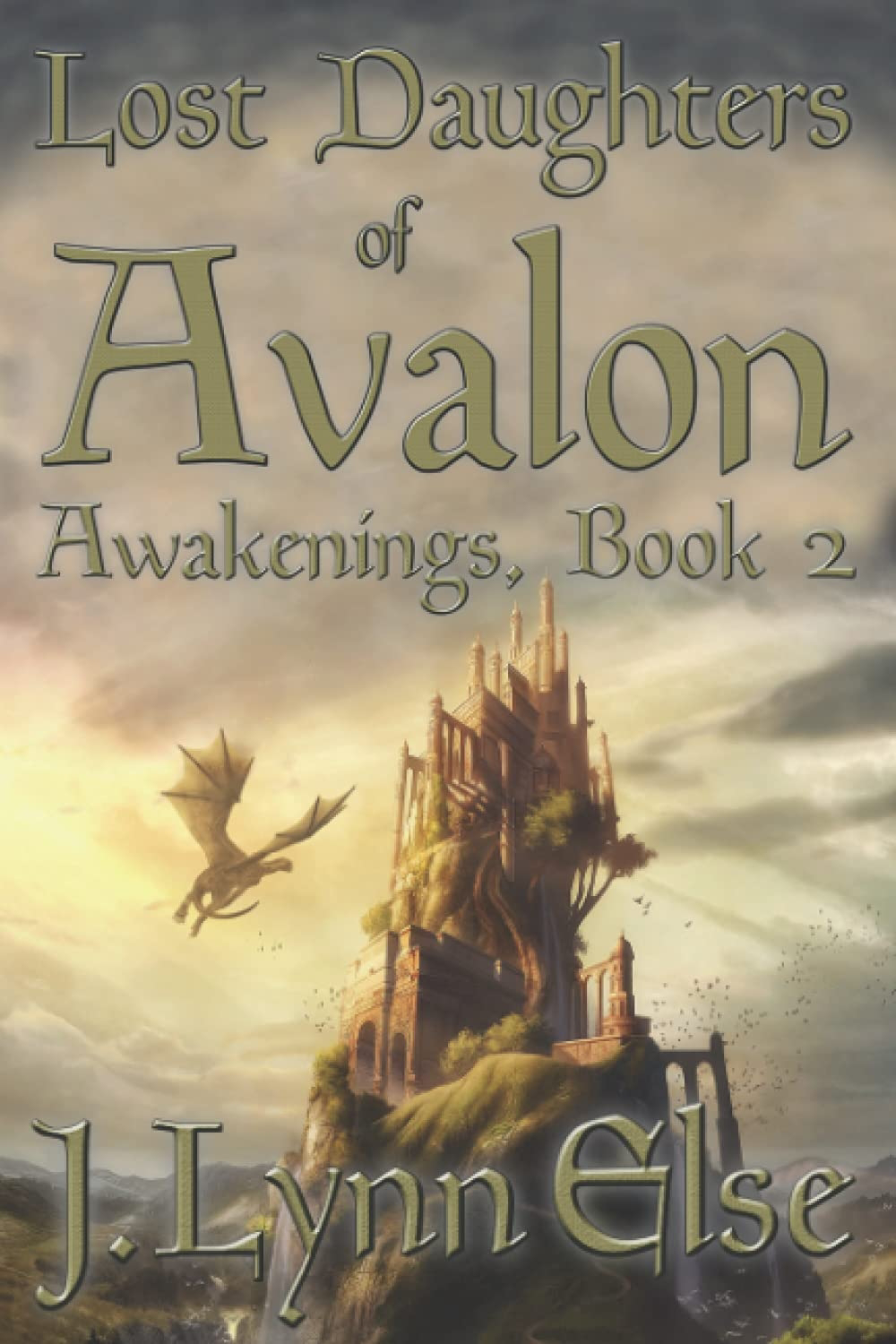 Synopsis
After not hearing anything from their knights in Avalon for weeks, the horrible Questing Beast breaks through into the world and attacks Genie, Beth, Mei, and Whit. Their magic stirs to stop the monster, but Beth’s attempts fail. Help from Avalon arrives just in time to remove the curse and reveal a woman inside the beast who claims to be Genie’s biological mother.The four friends learn their knights had gone missing, along with one of Avalon’s queens, Viviane. An ancient evil runs amok in Avalon and the people blame the four friends, claiming they released Merlin to destroy their world. To clear their name and rescue their knights, the four friends must once again risk the dangers of Avalon. Genie, Beth, Mei, and Whit must pull together and learn to combine their powers of air, water, earth, and fire to rebalance the world they might have thrown into chaos. If they fail, the worlds of Avalon and Earth could destabilize and end life as they know it.
My Thoughts
Fantasy has exploded in the young adult category, and the past decade alone has seen some really incredible works. But with so many excellent stories to check out, there’s a chance you might have missed some of the best.
Lost Daughters of Avalon (Awakenings)
by J. Lynn Else is one of the best fantasy book for teen or adult readers to check out — new and classic tales alike, this story have everything from fantasy to mythical creatures, fantastical worlds to magic that lives in our own reality.
Towards the end, I found some of the most beautiful words of love I've read in a while, so much that I had to stop and write them down in my reading journal. Now that I've finished the story, I'm totally sold on this fantasy and am pretty upset by what seems to be about to happen! Overall, it wasn't perfect but I definitely enjoyed this story. It's a keeper in my library for sure.
Overall I really enjoyed Lost Daughters of Avalon. The characters are fully fleshed out, the world is immersive, and I adored all the characters. The side characters are amazing.  There is so much I want to say, but fear spoiling it. If you like adventure and fantasy, I highly recommend this one for your shelf!
Highly Recommended!
children fantasy Lost Daughters of Avalon (Awakenings) by J. Lynn Else young adult

Popular posts from this blog 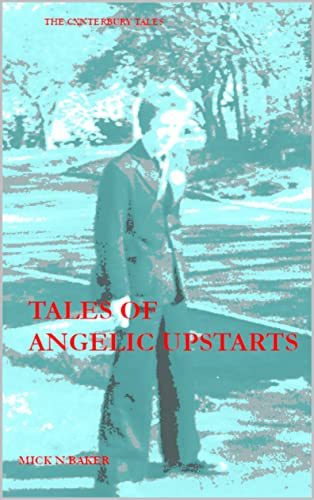 Tales of Angelic Upstarts: The Cxnterbury Tales  by Mick N Baker ⭐⭐⭐⭐⭐ My Ratings 4.5/5 GO GRAB YOUR COPY VIA AMAZON NOW Synopsis In 1980 mainstream punk is dead, long gone, but underground punk not only survives, it thrives. Skinner and his mates want to be a part of this new uprising, if only to alleviate the boredom of living in their little village in Hertfordshire, so they set about forming a hardcore punk band of their own. It won't be easy, to succeed, firstly they'll have to survive, their parents' stupid rules, the crushing ex grammar school Richard Hale, gangs of marauding N.F. skinheads, and most dangerous of all, a local family of ex boxers. Why not Join Skinner and his mates on their quest, as they take the piss out of anyone and anything mercilessly, drop a breeze block on an unfortunate frog, and find out that using soap to spike your hair up with isn't such a good idea. My Thoughts Punk is more than just a musical genre. It is an ethos. Chann
Read more

Both sides love by Dexterity 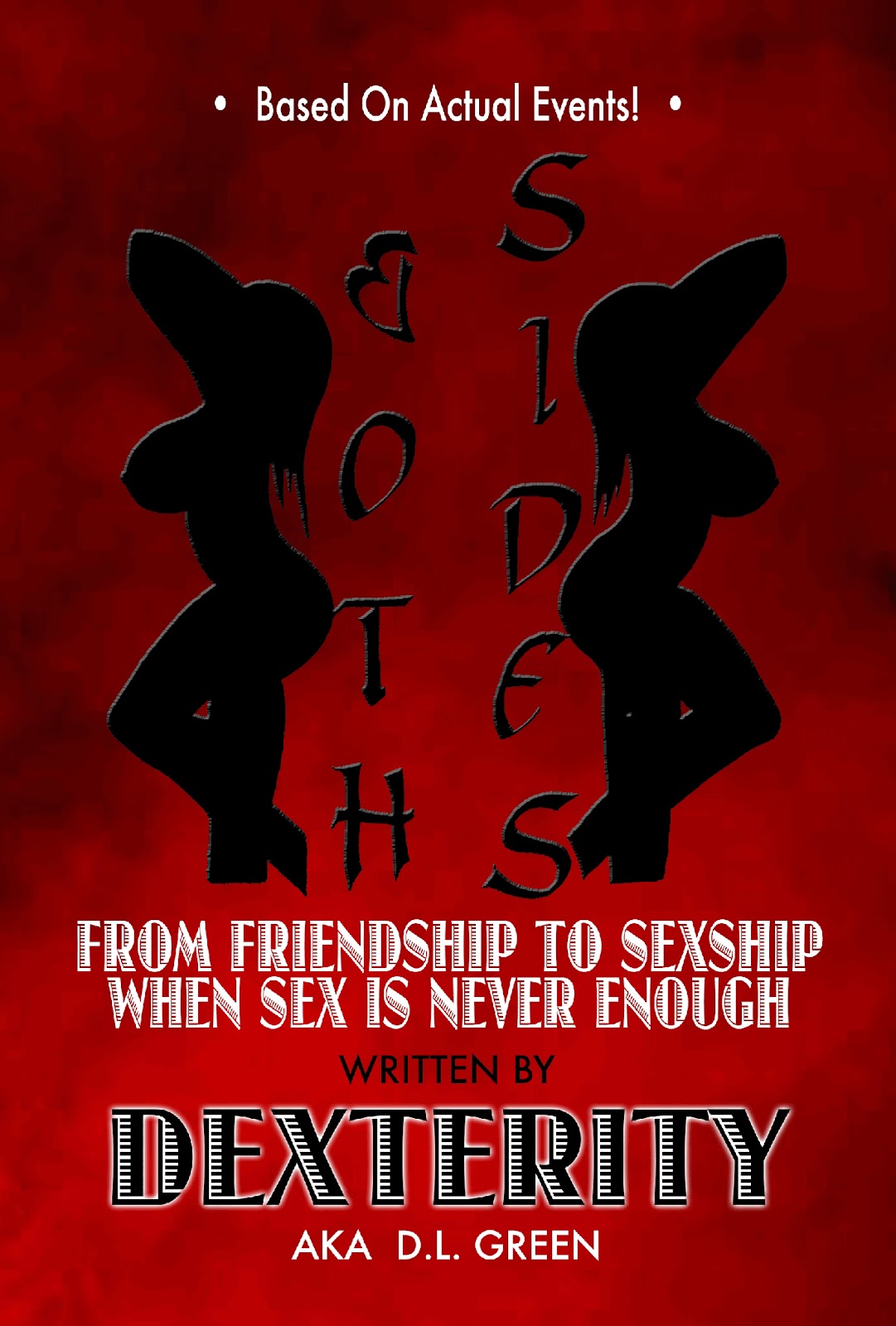 Both sides love  by Dexterity ⭐⭐⭐⭐⭐ My Ratings 4.5/5 GO GRAB YOUR COPY NOW Synopsis This book is based on true events. It’s written about a family oriented man that concern about his kids while living the single life. Paying child support and dealing with two baby mothers that are in cahoots with each other. However, he still manages to keep a good job and stay above water. Until he meets a pretty young lady by the name of Erica, which he thought was going to be just a one night stand. Not knowing she will become his third baby mother. She had two kids from a previous relationship before she met him. After having his baby his finance starts to decrease. Somehow she convinced him to move in with her so he could save money. After moving in with her, the baby and her two kids he finds out that she has Epilepsy. A month after the baby was born Erica gets sick. Having seizures at least twice a month, keeping her hospitalize days at a time, leaving him alone with the baby and he
Read more

They Canceled the DJ by Freddy Cruz 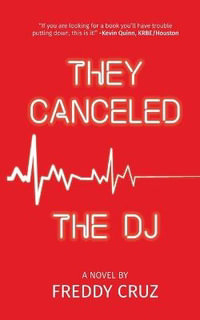 They Canceled the DJ  by Freddy Cruz ⭐⭐⭐⭐⭐ My Ratings 4.4/5 GO GRAB YOUR COPY Synopsis When a hotheaded DJ is caught in a viral web of vengeance, it's unlikely he'll find the wisdom to quiet his inner critic. Radio jock Aubrey Cortes cares way too much about what others think. After he humiliates himself in front of a listener-turned-love interest, he's horrified when the explosive episode goes viral. But, after the disaster turns into a first date, he celebrates with a barrage of search-and-destroy tweets aimed at torpedoing his online critics. Thrilled when his newfound viral fame lands him a nationally syndicated show, he uses his connections to arrange a backstage pass to meet his new squeeze's legendary musical idol. Cue mayhem. Aubrey's heart is cruelly betrayed on centerstage, and blows up big time. Again. And now he wants payback. Can Aubrey eat humble pie and take a Zen lesson or three, or will he go down in a fiery fit of revenge? A riotous rom
Read more